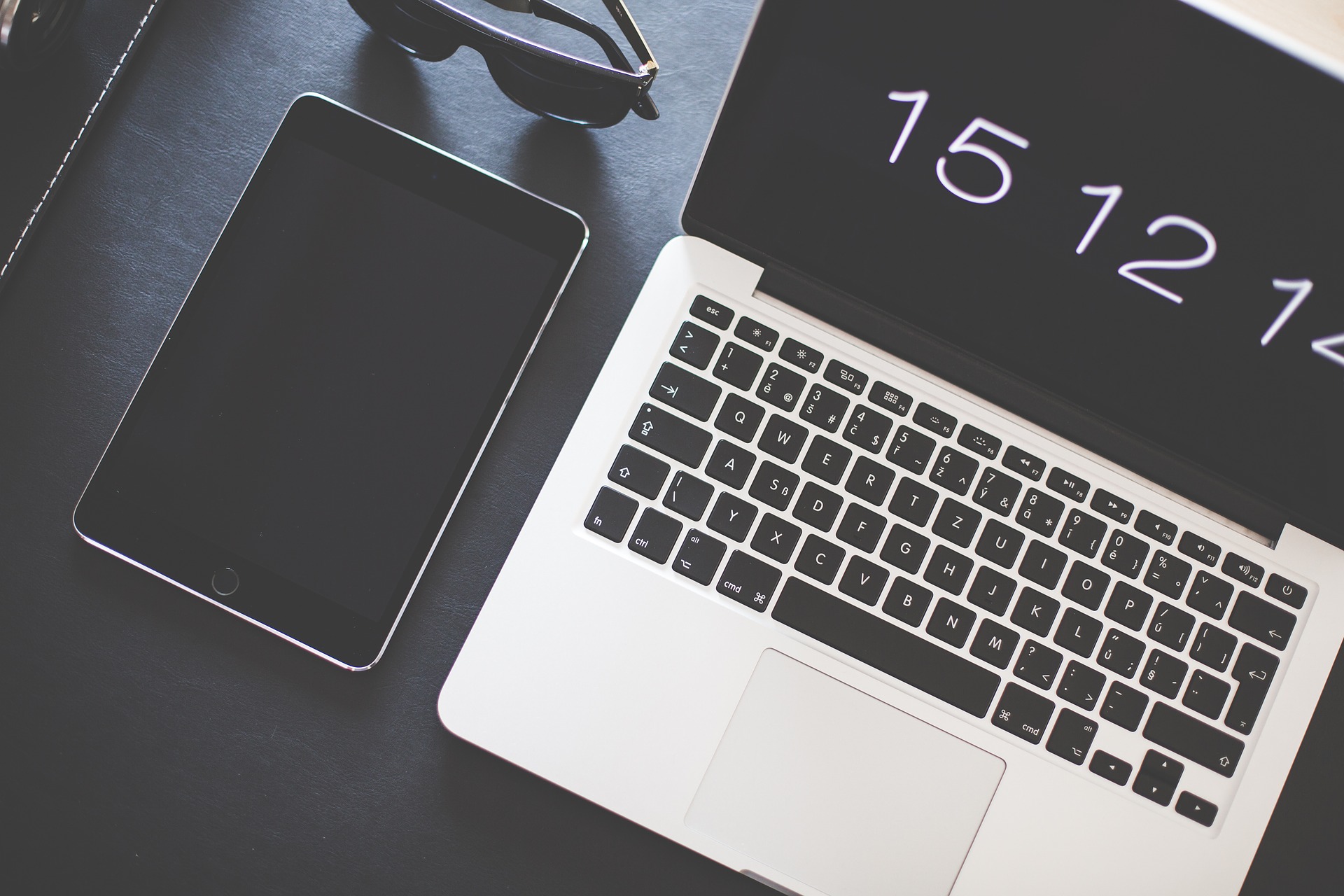 Haven’t you noticed that when there is a much anticipated product launch online or when there is a ticket sale going to commence for a highly awaited event, the site crashes minutes after the sales begin. Something like this can damage the reputation, make a bad impression on the users and hurt your rankings. It is here where the importance of load testing comes in.

What Is Load Testing?

Measuring the response time of the software or a computing device by stimulating peak input, with tools such as LoadView Testing, is primarily known as load testing. Similarly, high traffic is stimulated to know the response time and performance of the website, and take corrective measures to ready the site for high traffic.

During load test it becomes clear the web pages that are taking longer to respond or the scripts that might be causing it, so that appropriate corrective measures can be taken.

It basically follows the trend during the peak and non-peak times and tells you the areas where some improvements or maintenance may be required. Server response helps you judge whether your site/software system would be able to withstand high traffic.

There are many sites that have servers located in different countries or across the globe. In such cases, the global positioning check helps in knowing if this arrangement is ideal in case of heavy traffic. It reflects at things which may do with some changes or improvements.

As mobile accessibility of sites is an important criteria these days, the network conditions is an important aspect of load test. There are tools and services that can stimulate different networks and check the response and load time of the site, even in low network coverage areas.

Load testing is essential for the site to be ready for peak times and reduce the collapse time. It ensures that any fixes needed or maintenance issues are identified well in advance to avoid damages later on. As every niche on the internet has become highly competitive and search engines preferring sites that are performance oriented, load test becomes an important aspect of your website optimization process. If you’re looking for more information about load testing in general, you can check out go here and test out LoadTesting.co to learn more about how load testing works.

Just building a website is not enough, one needs to optimize their website to stay competitive, make a good impression on the visitors and remain in the good books of the search engine. The speed at which the website loads and how well it performs are certain factors on which the major search engines rank the sites these days. So, it is essential to make sure that the site has the right configuration and is regularly updated, backed up and cleaned to keep the bugs that slow the site away.

How to create websites? Find out below.

Reach out with your customers today! Get in touch with us.